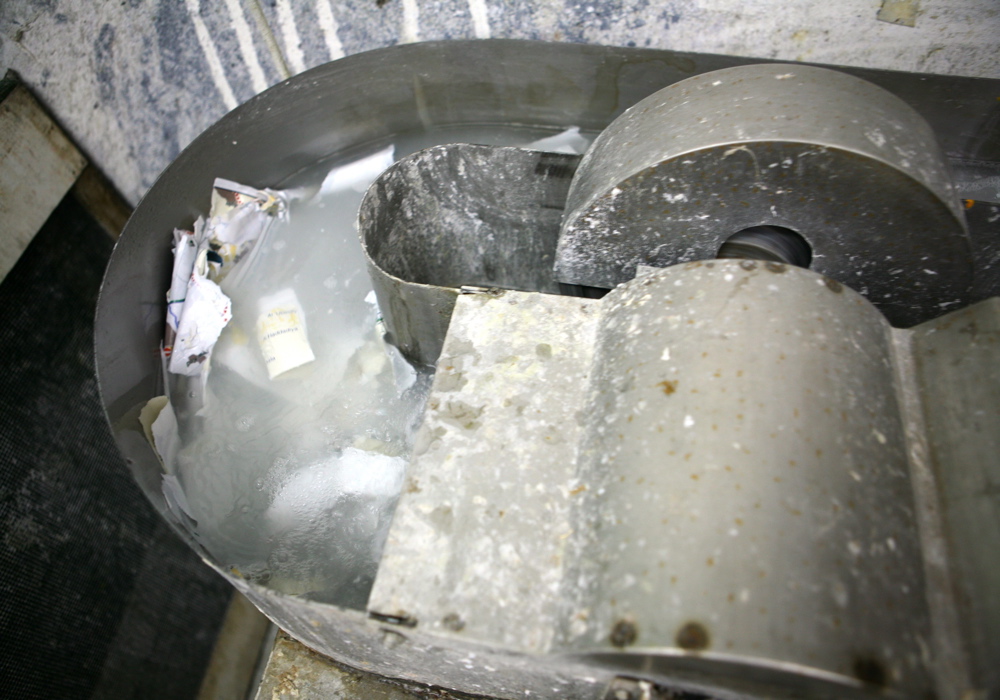 During the Second Intifada, maps became both the tool and the trigger to my perambulatory routes around Jerusalem’s changing borders and while they gave me a better understanding of the Israeli-Palestinian conflict, they also aroused my awareness to their inherent elusiveness and to the tangible geographical, political and cultural spaces they suppress.

The MapLand project relates to an erasure embodied either through military censorship of aerial maps, disappearance of names from historical maps or changing routes on closures maps. This erasure is also present in a more tangible way within the geographic memory of the landscape itself: a dead olive tree near a checkpoint, a hospital for Lepers, ruins of an abandoned village, a forbidden forest, inaccessible neighbourhoods and the ongoing ecological death of the Dead Sea. Most probably all maps since the dawn of human history, before and after script was invented, whilst following some objective codes bear an erasure, a token of overt or covert political interests. Erasure and memory are therefore important themes in my work in general, as they linked to my personal biography, but they are also embodied in the mediums I use, performance, photography and film.

While working with maps or performing in the landscape, I choose to enhance that erasure, either by rendering it more visible or by erasing it obsessively, either by covering with in gauze or by shredding it in a sisyphean obsessiveness bordering on the absurd.

It is through the absurd that I relate to the Dadaist spirit. Discarding mapping conventions, I chose instead to create maps in the same way that Tristan Tzara randomly used cut-out words from a daily newspaper to create his first Dadaist poem in 1917. Cutting closure maps, I reshuffle codes and borders, removing their hegemonic power as I redesign them anew. Dressing them with gauze I further deconstructed cartographic power by sewing around the map the green letter “X” indicating ‘Barrier Gates’ on the original maps. The creative incentive behind this de-construction disrupts the inexorable order of things, offering instead new symbolic borderscapes.

In 2011, leaving my studio and more conventional exhibitions sites, I undertook sewing performances in “wounded“ sites. Wearing a white skirt stitched with closure maps and gauzes, I sewed maps in the 3 religious quarters of The Old City. In 2012, while participating in a cartographic workshop at the Zurich university, I sewed a map at the Cabaret Voltaire, creating a link between the birthplace of Dada and my art praxis. A year latter I sewed till dawn by the spring of the abandoned Palestinian village of Lifta, notorious for its women’s artistic embroidering needle-works.

While the dressing of wounded maps or of wounded landscapes originated in the liminal space of a tentative symbolic and metaphoric healing of the Israeli-Palestinian conflict, this healing became itself embodied in the seamstress, dressed in white. Evoking feminine mythic weavers across continents, she became a character carrying symbolic healing faculties reviving their silent protests and attempts to weave alternative fates.